I can hardly believe 2016 is almost over! In February we were finishing our housesitting in France, living from housesit to housesit, and now we’re all set up in Wales finding a much missed routine for ourselves. Having a place to call home has really helped our productivity and we have SO many new books lined up to be published, and plot bunnies are running wild in our minds. We’ve written a little flashfic with puppy-play, but there’s also a Givaway of The Copper Horse Box Set there, so don’t miss out! 🙂 — He was supposed to never leave prison.
And then he was in my bedroom. —

Dayton is always on time to work, always organized, always ready to do overtime. The perfect receptionist-waiter-cleaner. Employee of the month. But Dayton has a secret side to him. A kinky, filthy side full of dark and dangerous fantasies, which should never see the light of day.

He explores his taste for submission in one way only. For three years, he’s been writing letters about it toMax. Convicted to life in prison for the murder of three men and unlikely to ever be free, Max is the safest outlet for Dayton’s frustrated fantasies.

“I Love You More Than Pierogi” Now Adrian is back in Warsaw, Poland, but where Marek thinks they will hook up and have a blast from the past, Adrian is just looking for a place to crash. Worse still, Adrian turns up at Marek’s advertising agency for help with his outrageous new business venture, and if Marek wants to get promoted, he might have to work with the guy who broke his heart.

Set in Poland, this book comes out January 4th 2017 from Dreamspinner Press. We are so excited to share a bit of our home country with you in this sweet, nostalgic, funny contemporary romance!

What’s this you might ask? 😉 It’s one of those crazy ideas that spiraled out of control. We’ll reveal more about it next month, but it will be… cute. Yes, cute.

A little quote from the WiP:

“If I just frame it right, get a sleek website, professional photos, I could sell this as ‘The Lumberjack Experience’.” Mr. B wiggled his eyebrows.

Jo grinned and sipped some more of the fruity booze. “I could do a test ride for you.”

Mr. B snorted so hard he spat out come crumbs. “That sounds so dirty. It’s an experience, not a hipster brothel!”

Jo grinned and pushed at Mr. B’s arm gently. “Hipster brothel? How would that work? As a pop-up at your local farmer’s market?”

Mr. B wouldn’t stop laughing, and he drank more of the sweet booze. “A pop-up brothel! I love that. I’ve got a tagline! ‘Bring Your Own Wood’.” 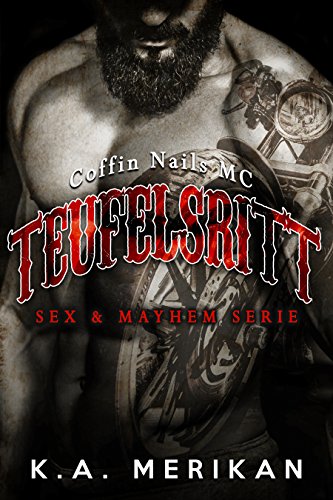